It's Fungi Day, the Perfect Time to Learn About Starflower's Favorite Medicinal Mushrooms

It's Fungi Day, the Perfect Time to Learn About Starflower's Favorite Medicinal Mushrooms

Happy Fungi Day! Did you know that it is believed that fungi are more closely related to humans than plants? This fact may be why many of the components that help fungi defend themselves against their enemies also support your body’s own defense mechanisms and are increasingly being seen as a legitimate means to enhance your health and well-being. The ancient Egyptians believed eating fungi brought longevity. And fungi have been used for thousands of years in cultures around the world, particularly in Asian countries. Here at Starflower Essentials, we love the numerous benefits we can obtain from medicinal fungi. Let's talk about the benefits that they possess and two Starflower products that contain various fungi. 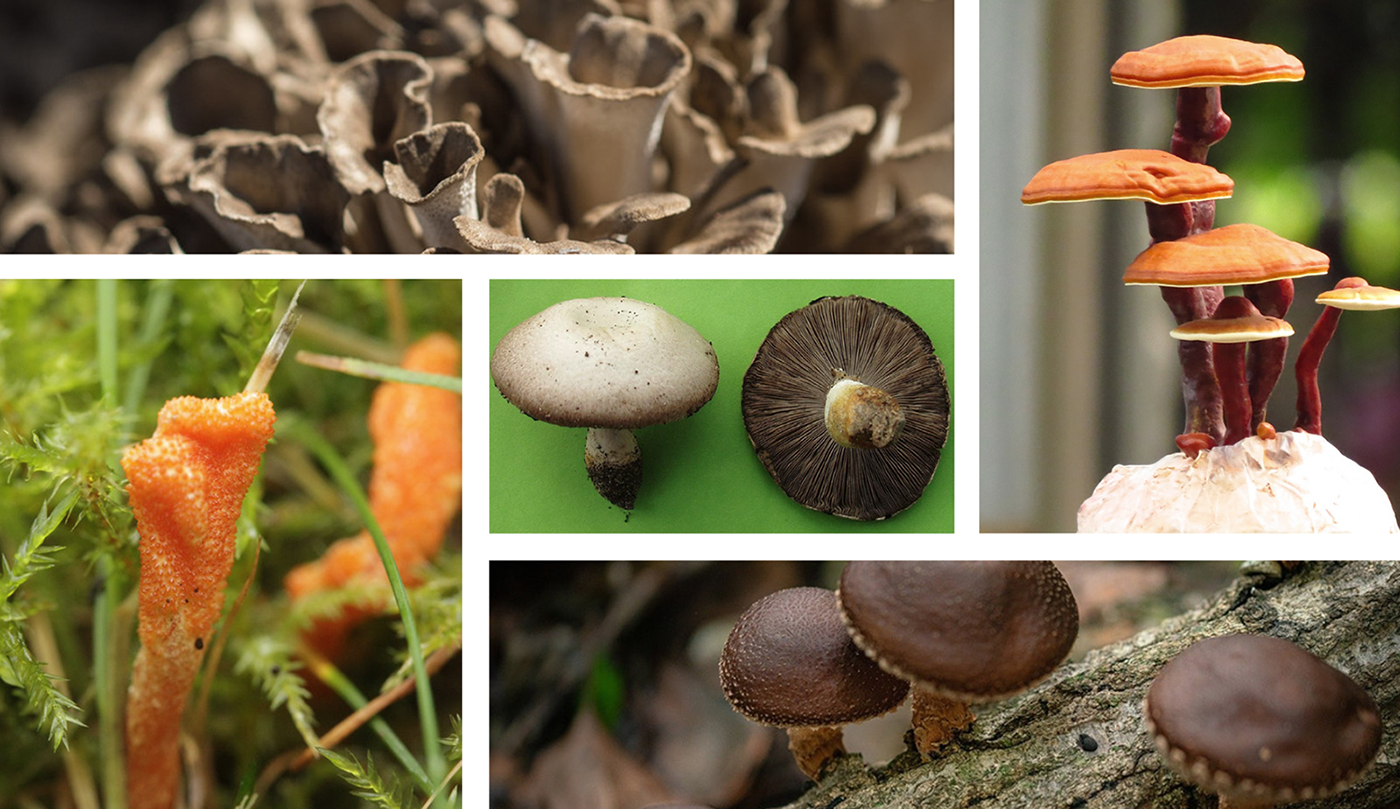 Commonly known as the "mushroom of the sun" or "mushroom of life", is a mushroom that has been used in folk medicine for centuries for treating diseases, infections, allergies, and cancer. It contains antioxidant, anti-inflammatory, antimicrobial, anti-tumor, and hypoglycemic properties. Other than being used as a medicinal supplement, it is sold for culinary use and has a vague smell of almonds. Folklore has it that when outsiders noted that the people dwelling in a rainforest of Brazil, who consumed the mushroom as part of their diet, had lower rates of aging-related disorders like cancer and heart disease.

The name “maitake” comes from its Japanese name, which translates to “dancing mushroom.” It is said that people would dance for joy upon discovering the mushroom thanks to its potent healing powers. Also known as "hen of the woods", not only is it delicious and full of nutrients, but it also boasts some pretty amazing health benefits that include balancing blood sugar, potentially killing cancer cells, lowering cholesterol levels, boosting immune function, promoting fertility, and reducing blood pressure. The Maitake fungi are also considered adaptogenic, meaning that they contain powerful properties that can help naturally restore and balance the body to promote better health.

Shiitake is one of the most popular and best-studied mushrooms in the world today. These fungi contain a polysaccharide known as Lentinan, which has been described as helping improve the quality of life and extend survival.  Shiitake mushrooms have been found to support both a stronger immune system and a drop in inflammation. They are also unique because they contain all 8 essential amino acids. In addition, Shiitake can help you fight obesity, treat cancer, support cardiovascular health, boost energy and brain function, obtain more vitamin D, promote overall skin health.

This "mushroom of immortality" has been revered for thousands of years. Reishi is believed to relax and fortify both mind and body. It is considered a tonic for Qi, or vital energy. The concept of Qi in Traditional Chinese Medicine can be thought of as a force field surrounding the body that maintains overall health and vitality. This fungi contains polysaccharides, specifically a type called beta-glucans, which have been studied to support immune health and overall wellness, as well as normal, healthy cell growth and turnover. Reishi is well known for its support of the brain, heart, immune system, stress, liver, sleep, energy, and the bladder/urinary tract.

Aside from EnerChi, Starflower also provides Reishi extract as a tincture. This extract is even sourced from one of the founder's own sons who has extensive knowledge in growing and harvesting of medicinal mushrooms. 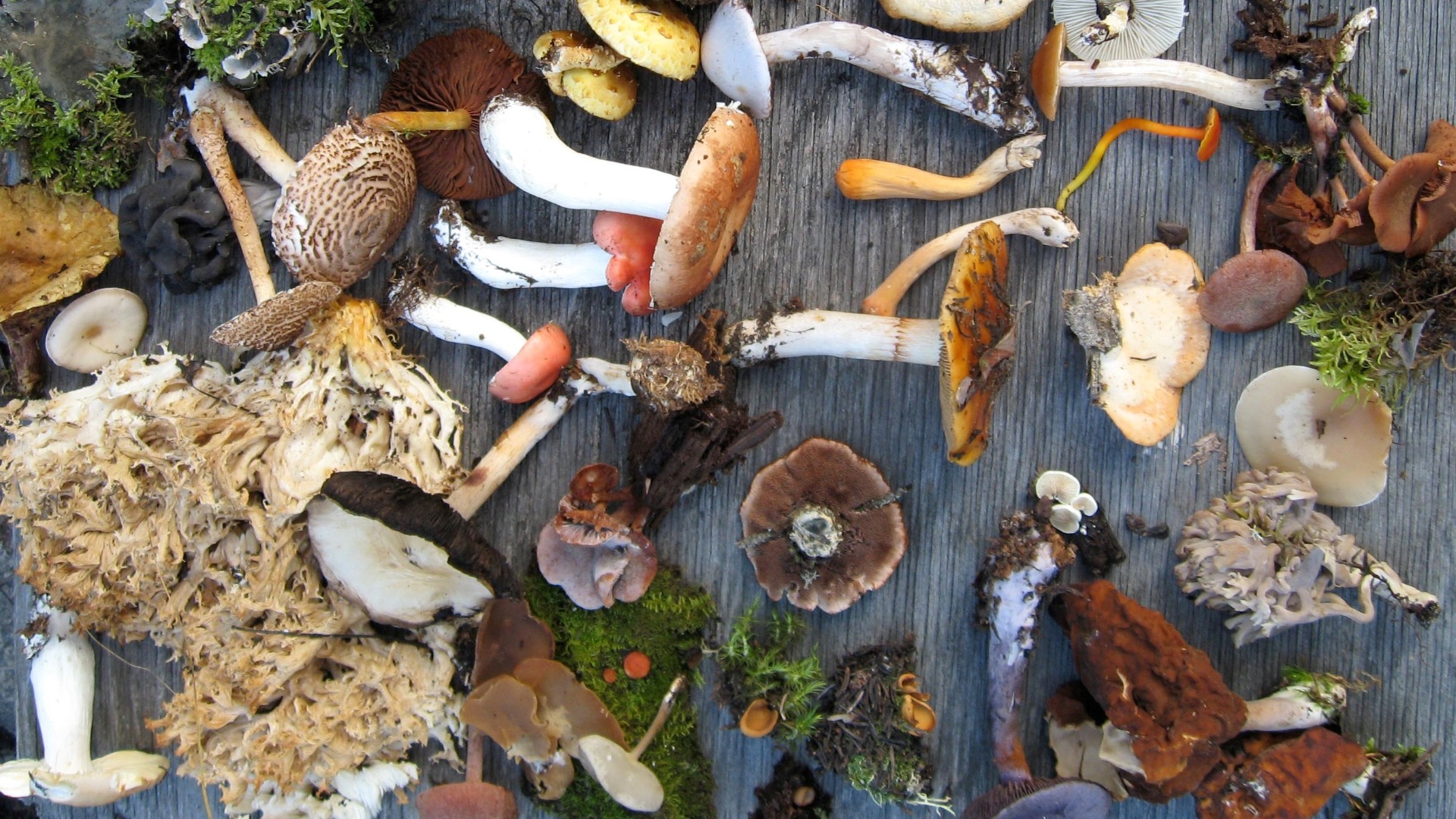 Science is discovering that not only are most of the claims about these mushrooms true;​ but they're often also safer and better tolerated with fewer side-effects than many modern pharmaceuticals.

Now you know the impressive nutritional power of these medicinal fungi. We hope you've enjoyed learning about the wide array of healing compounds that these fungi contain!